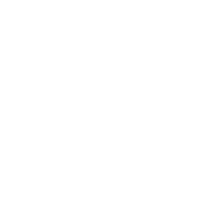 Rhenium is one of the rarest metals on Earth, but essential in alloys put under extreme conditions

Rhenium is a highly valuable, but rare, metal; it is almost never found in a pure state in nature. As a byproduct of molybdenite, which is, in turn, a byproduct of copper, rhenium is used mainly in super-alloys applied in the aeronautic industry and in catalyzers used by oil refineries.

Rhenium is a really hard and heat resistant metal, it has the third highest melting point among all the chemical elements (3,186 °C). It also has the highest boiling point (5,596 °C), high density (21.03 g/cm³), extraordinary resistance to corrosion and good capacity to conduct electricity and heat. Thanks to its high modulus of elasticity, rhenium maintains its stability and hardness even when put under high stress conditions; this characteristic is also found in alloys containing it. 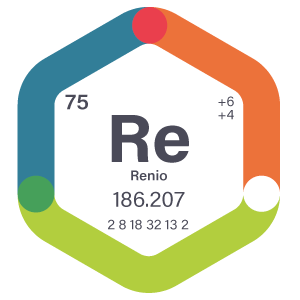 Where is rhenium used?

Most of the rhenium produced worldwide is used to develop super-alloys that are then employed to elaborate turbine blades for airplanes engines and industrial gas turbines.

In the second place, another use of rhenium is platinum catalysis, which allows for the elaboration of high octane lead-free fuel.

Finally, rhenium is used in the elaboration of electrical contact points, components of heating devices and of space rockets engines and, increasingly, in proceedings and inputs used in the healthcare industry.

Find out more about molybdenum and rhenium

Email us and our team will get in touch with you to answer your queries.